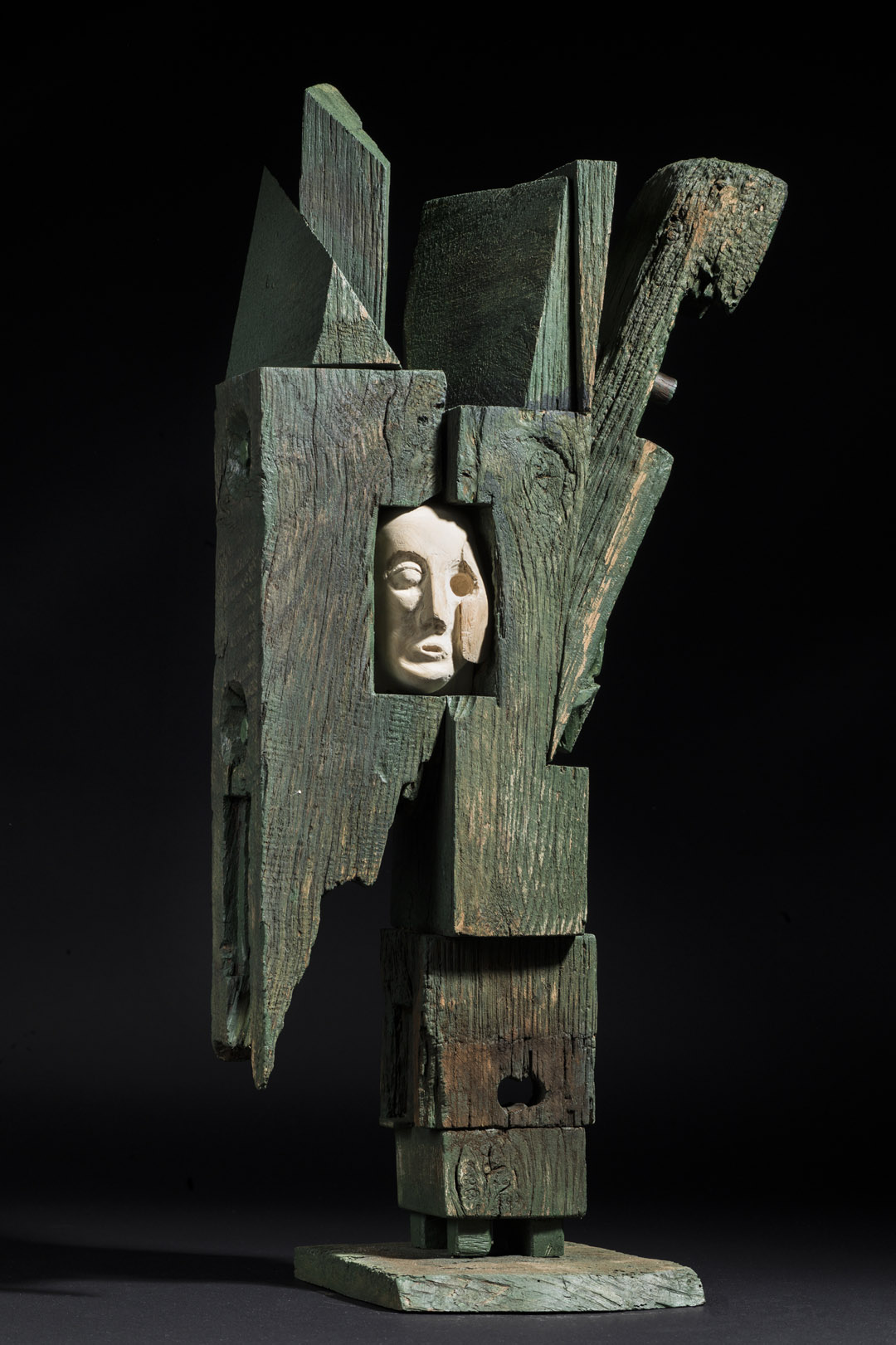 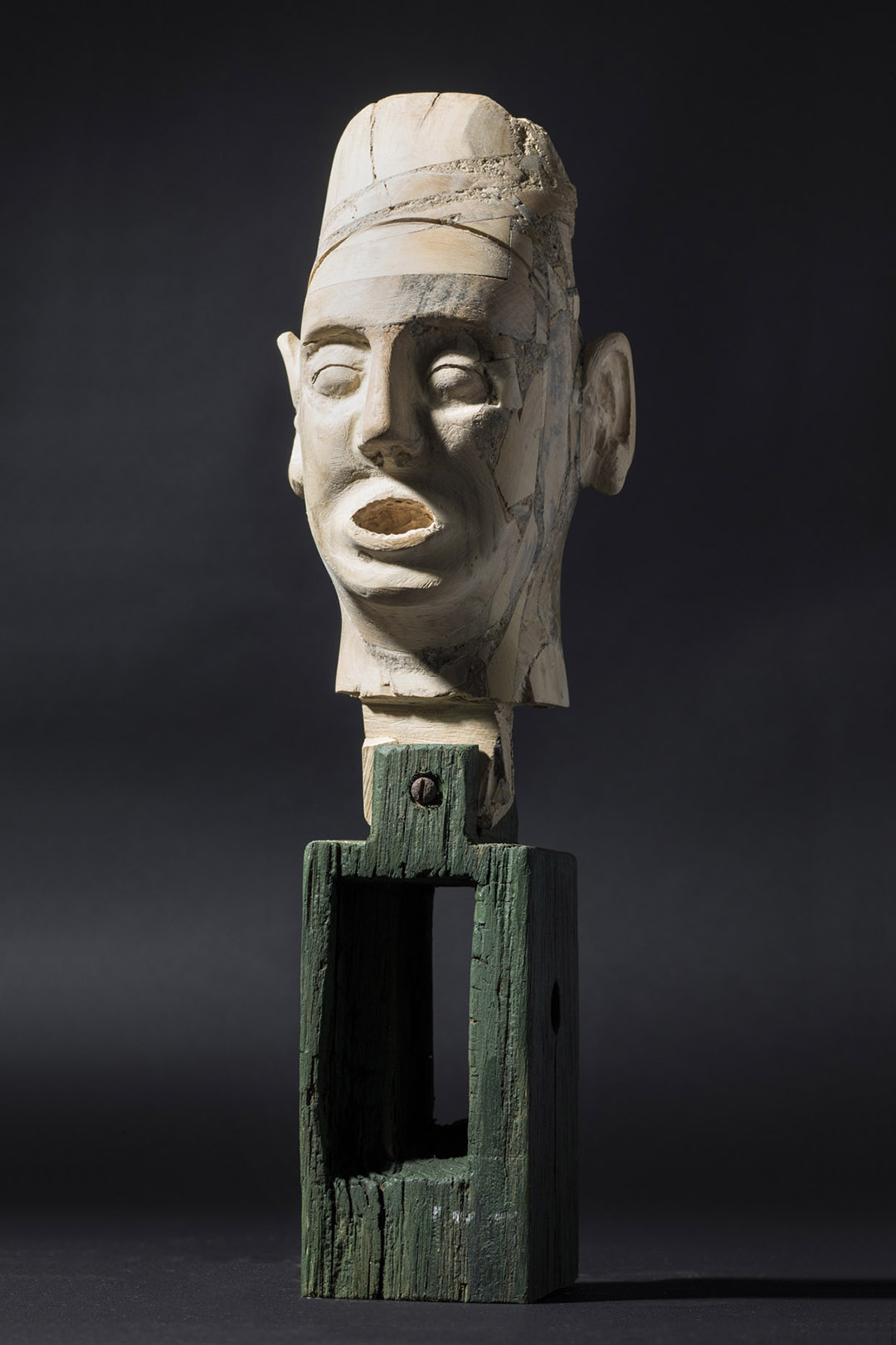 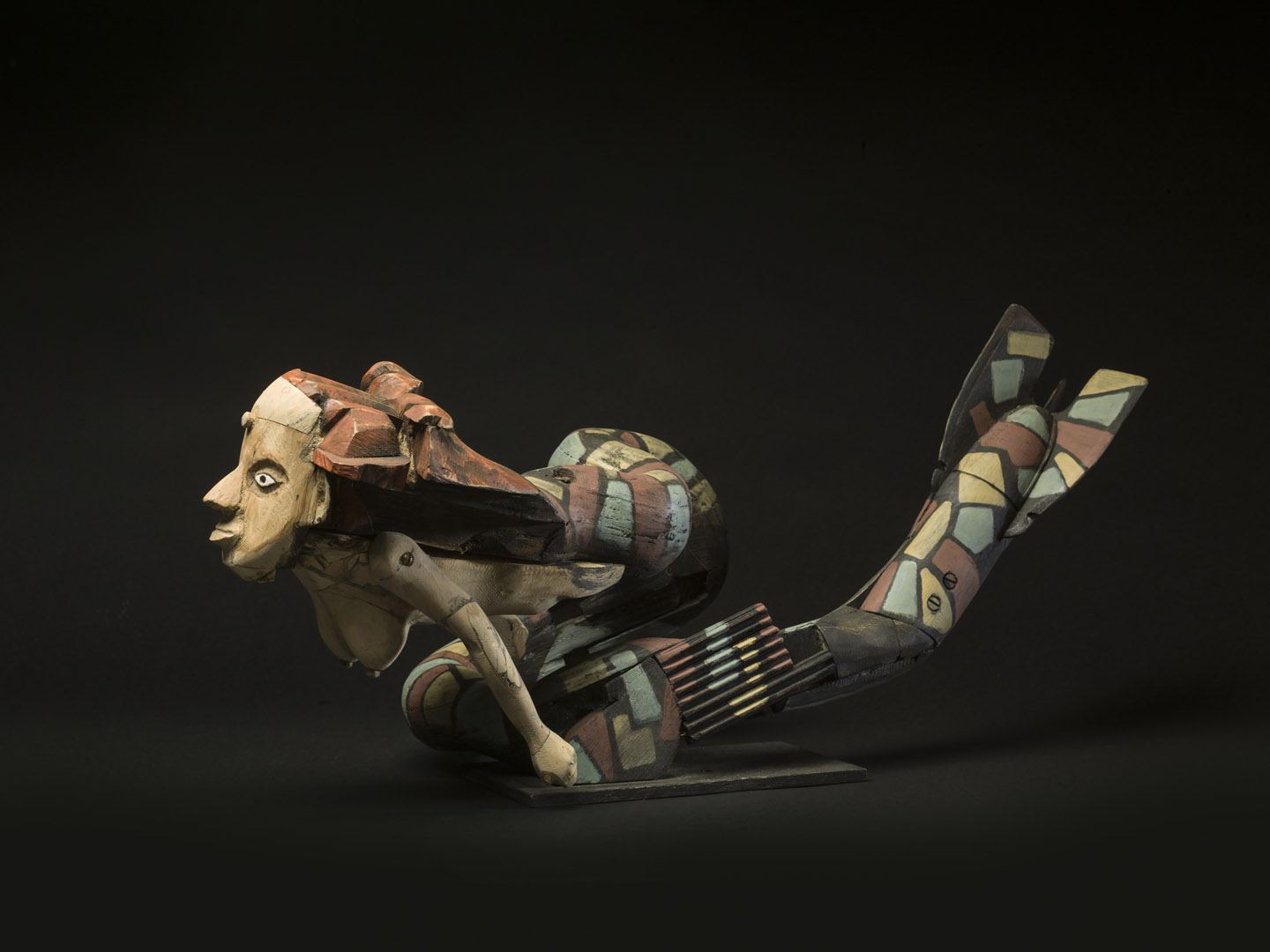 The Four Horsemen of The Apocalypse

Part of the Translations collection. To see more click here. 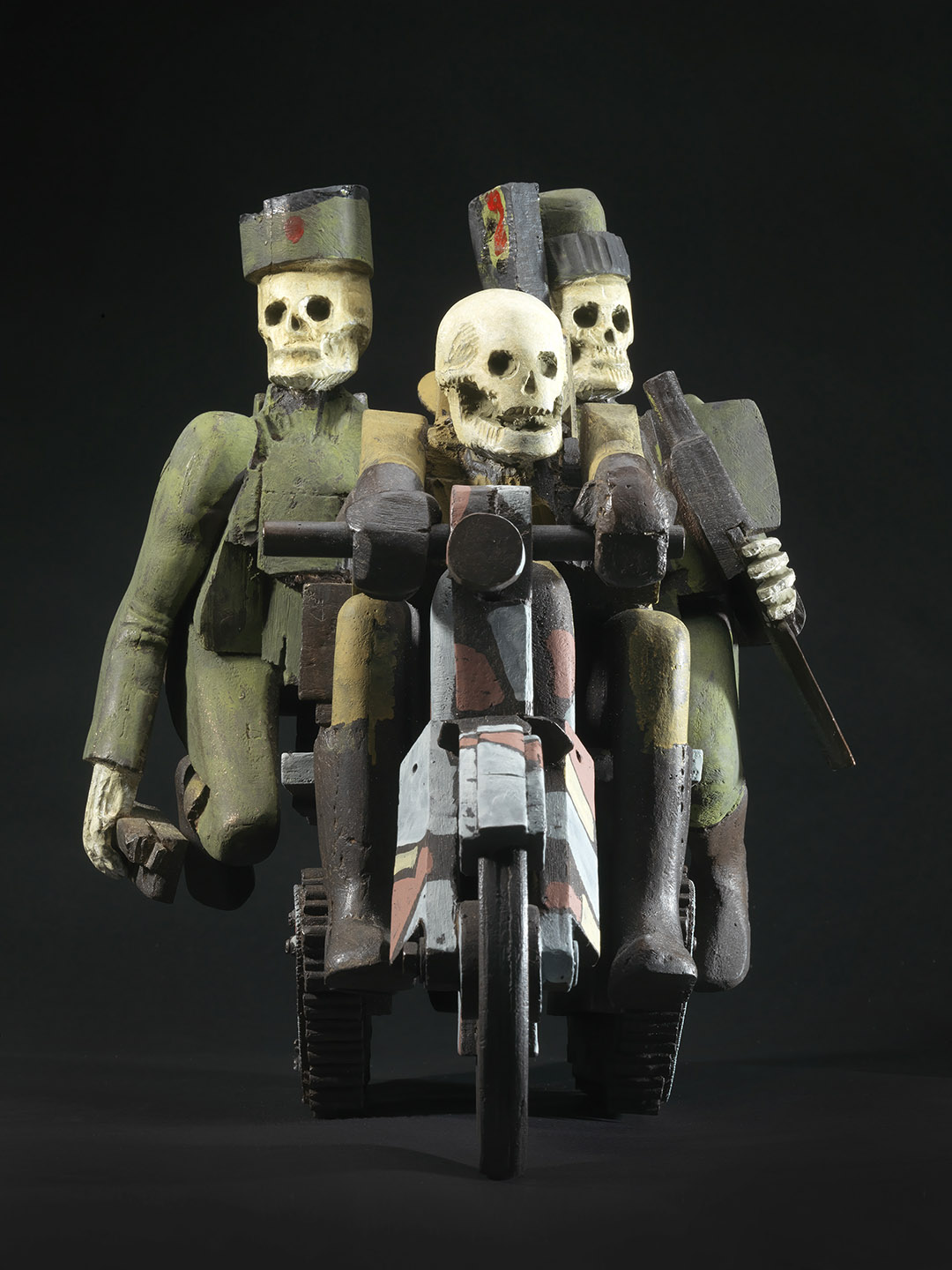 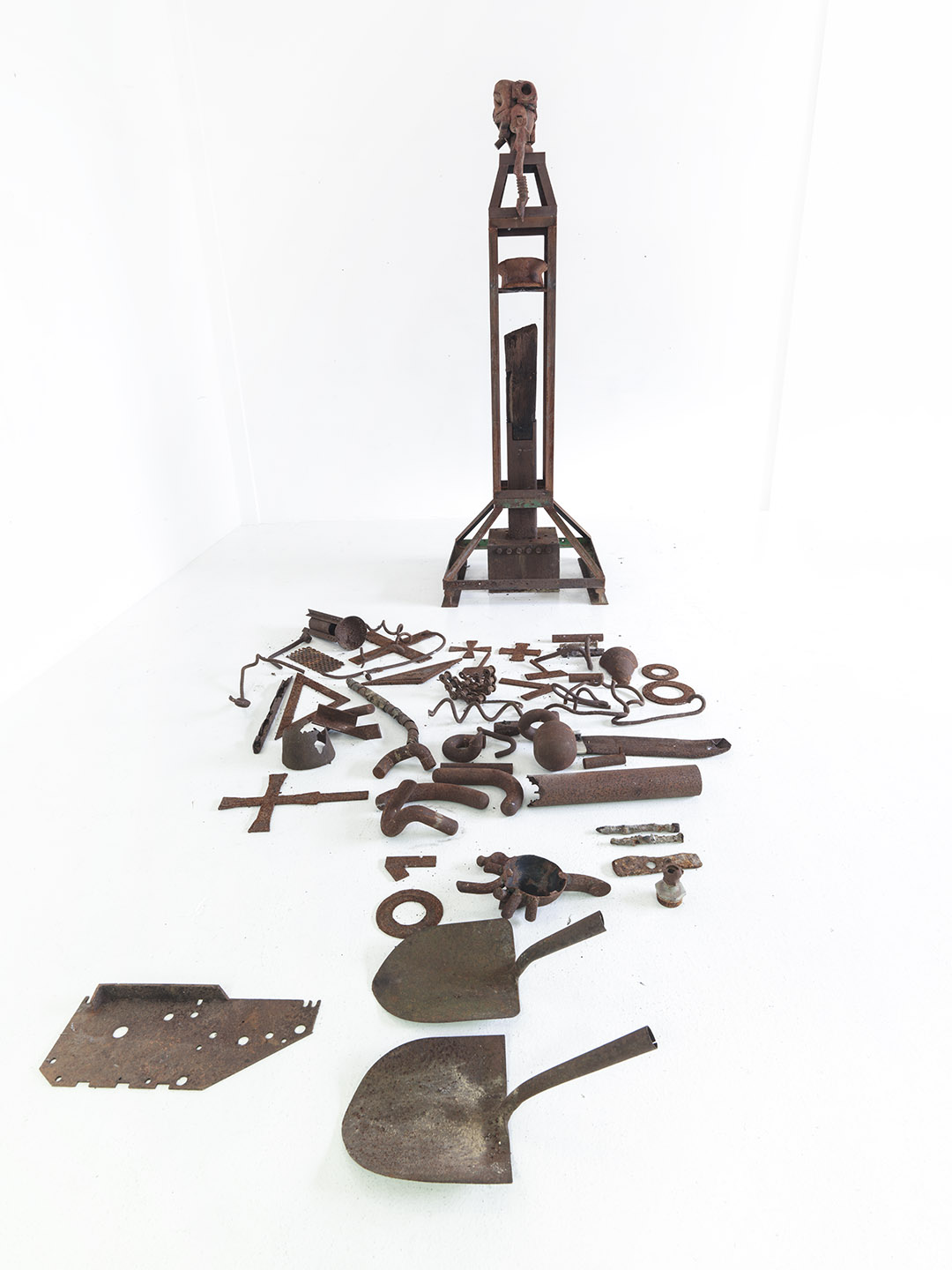