The story is based on diaries written by a would-be artist growing from child into man. The time is the period of austerity and restriction that followed the Second World War. The scene: Oxford, specifically the Ashmolean Museum, the Thames Valley just south of the City and the Morris Motor factories.

Post-war Oxford was a grey city and many of it’s student population still suffered from the war, either physically or mentally. The Ruskin School of Drawing had its problems compared to more conventional schools but it had two massive advantages. It was set inside an ancient and magnificent museum and, secondly, the appointment of Percy Horton brought an eccentric provincial school into the London orbit and gained visits by the most lively and talented artists in the country: Laura Knight, John Piper, John Minton, Barnet Freedman, Ruskin Spear, Edward Bawden, Enid Marx, Roderigo Moynihan as well as access to the Royal College of Art and the Slade. Percy Horton transformed the School from a cosy nest for dilettante into a serious art centre.

The story is told against the background of the Cold War, the end of Empire and National Service, which is the subject of Hurst’s second book – Fly on the Wall. 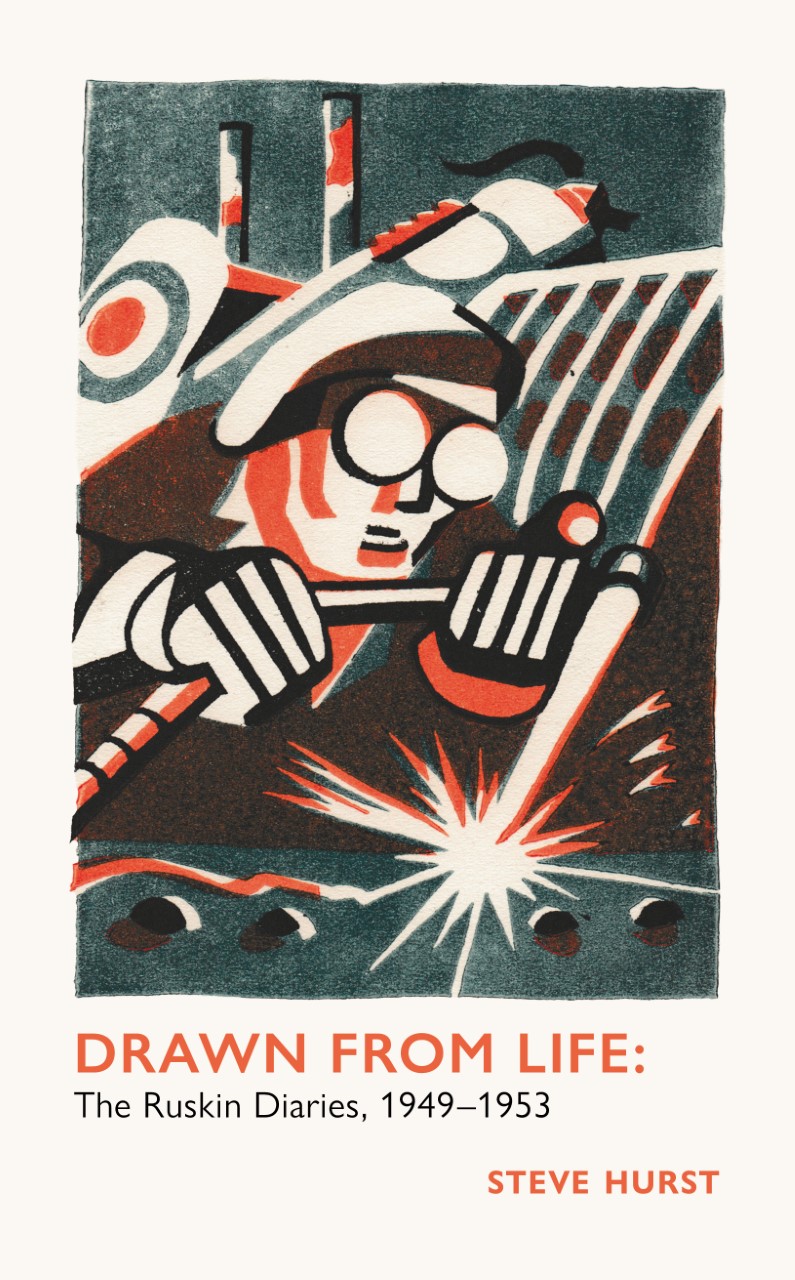